It feels strange now when I look back and think about how I allowed you in my head in the first place and let myself be consumed by your thoughts. It was only a matter of time that the seed of a storm, you planted in my being would grow up to be a tornado and suck me in. As I struggled to fend your persuasions, it pulled me deeper inside till I was lost to the outside world.

It is now becoming increasingly difficult for me to identify, what I used to label as happiness before. I have tried to keep away and drown myself in shallow, mundane life but have failed miserably at that as well. I secretly hoped to run into you someday, find ourselves a seat on a bench overlooking the lake and magically turn back time. But, as the days burn themselves up, nights are turning out to be longer than the hours they were once made of.

The dreams die a slow death. It is painful to watch the verse wilt and wither into facts and figures and our abstract, silly hopes being tied to a pacemaker forcing a heartbeat out from a dead lump of meat. The cancer of passing hours can’t be cured by a chemo of stolen moments during a furtive meeting.

The more I try to reclaim my thought process, the harder it gets. All my resolve to shut you out pulverizes easily by a long forgotten song playing on the radio or by a character in a novel or a movie. The relapse is instant, the battle against it futile and the effort to swim against the current, despairing. The layers of my silence crack at random intervals and incoherent text erupts from these fissures. In that realm of hazy, purple intoxication I recite an inebriated poem and then when the Sun rises again, I feel embarrassed at my own existence. 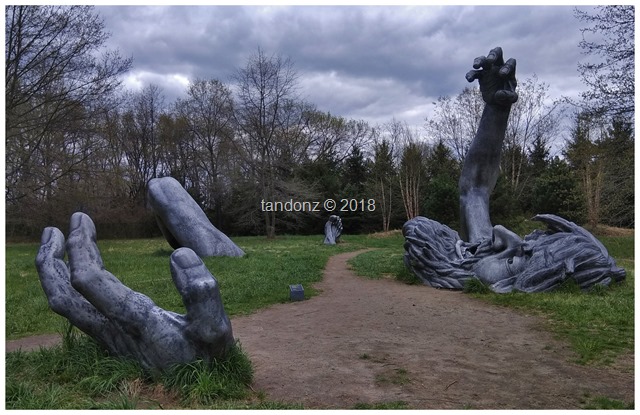 I fail to understand why you don’t pull the plug out or shove a syringe into the veins of our ailing emotions and concede this relationship, a respectable closure with due dignity. I have said it before, that a relationship, unlike people, should not be left on a ventilator. Either, it should be allowed to recover and get battle ready or be granted euthanasia. (The Circle, 2014).

Maybe, I will call you again tonight and ask you to reconsider my plea. Hope is heartless and waging a dream of revival, is now pointless. This commotion serves no purpose. We would have, if we could have. Right?

The song that triggered this rant, plays in a loop in the background.